If you have heard, but kinda don’t have a cooking clue what all the fuss is about, then you’re also in luck…i’ll tell you what they do and how they work. 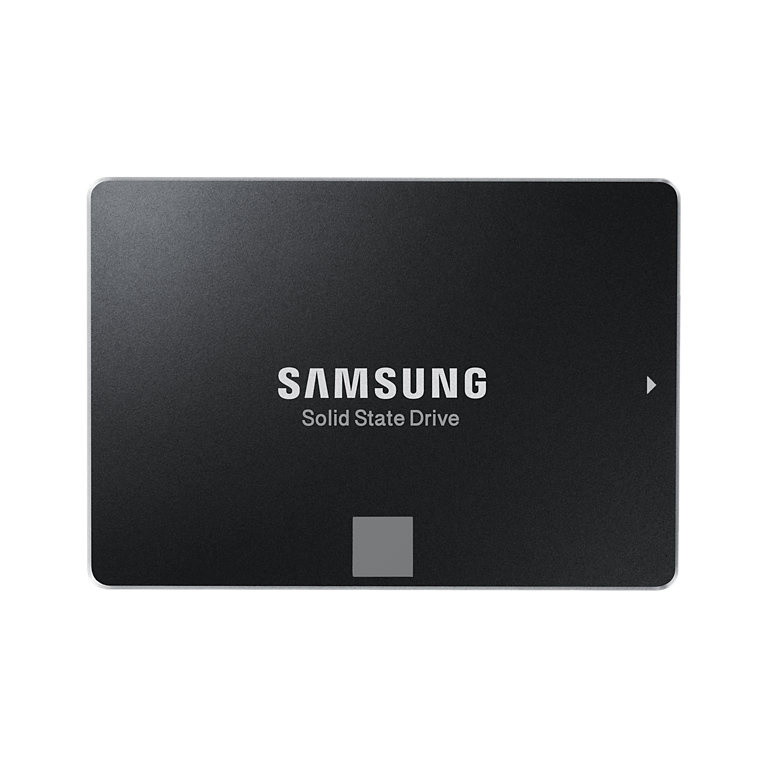 Solid State Drives (SSD) appeared on the market a good few years ago, and were regarded as “luxury upgrades”, due to their ridiculously expensive pricing.

If you think about a current Hard Disk Drive (HDD), which most computers come with still, think about a vinyl player from back in the day. Inside of the HDD, you will find a beautiful silver Platter (the record), an incredibly accurate Actuator Arm (the Record player Arm, that we used to move to play individual tracks on the record), and then the all important Read/Write Head (the needle). 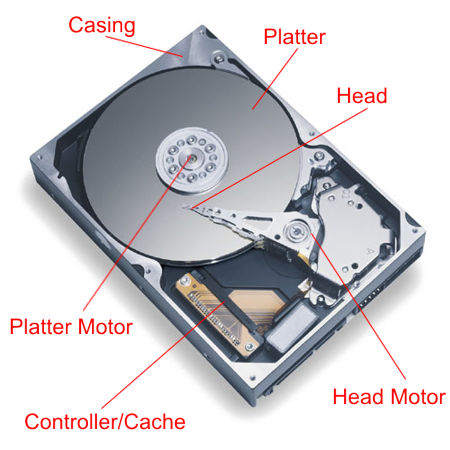 Up until now, or maybe 2010 at least, this technology has suited our needs, and was totally acceptable. However, they had issues.

For instance, that Arm is moving 1000’s of times per minute to read and write your little emails to the hard drive so you can watch Netflix in the back round. This causes immense levels of wear and tear, not to mention, opportunity for mechanical failures (Ever had a hard drive crash on you? There we go).

So what makes an SSD, well, an SSD?

The most important aspect of an SSD, is that there are no moving parts. Nothing. Not a single part moves! This is incredible, because if you’ve ever carried a normal hard drive around with you, you know that one little bump, not to mention dropping it, could potentially crash your drive completely and lose all your data in one foul swoop. But because there are no moving parts in an SSD, you can drop-kick it over the street if you want, plug it, and carry on working. Have you ever dropped your favorite flash drive before? Did it corrupt? Exactly. Flash Drives use the same technology as SSD. 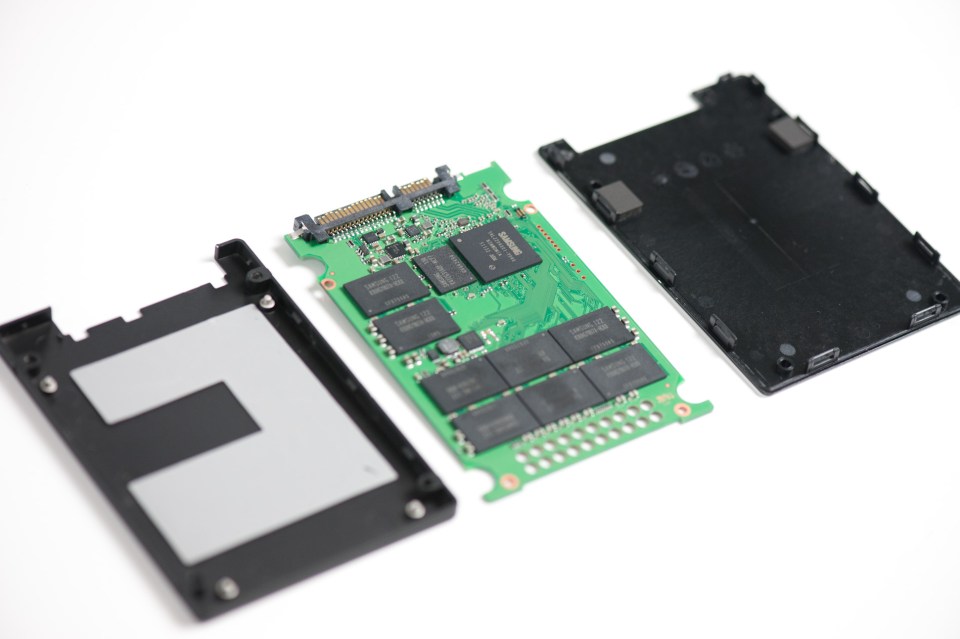 So because there is no “record” and “arm” and “head” inside, like the HDD, how does it store your data? Without getting too technical, it is stored on Chips. The same way that RAM (computer memory) stores your working data on chips, and is incredibly fast for doing so.

What are the advantages of using an SSD?

I have already mentioned 2 of the advantages, and here are 2 more:

So how much does it cost then to buy an SSD?

In Cape Town, to purchase these drives, you would be looking at the following costs (current January 2017):

As you can see, the pricing jumps quite a bit for the bigger sizes, but for that price, to give your favorite MacBook Pro or iMac a brand new lease on life, it really is worth it.

And regarding compatibility? SSD drives DON’T use special connectors or parts, they fit right in with any PC or Mac manufactured in the last 10 years or so.

So, now you know what an SSD is, basically how it works, the costs involved, and that you want one.

The big question is, is it really that fast?

Well here are some numbers to think about.

Just recently I worked on a client’s MacBook Pro. It was a 13″, 2012 model, better known as the MD101. The client was pulling their hair out because it was so slow, their Adobe software was crawling along, and basically, it was officially slowing down their productivity. Before I completed the upgraded, I measured a few things, to see if it made a good difference or not. 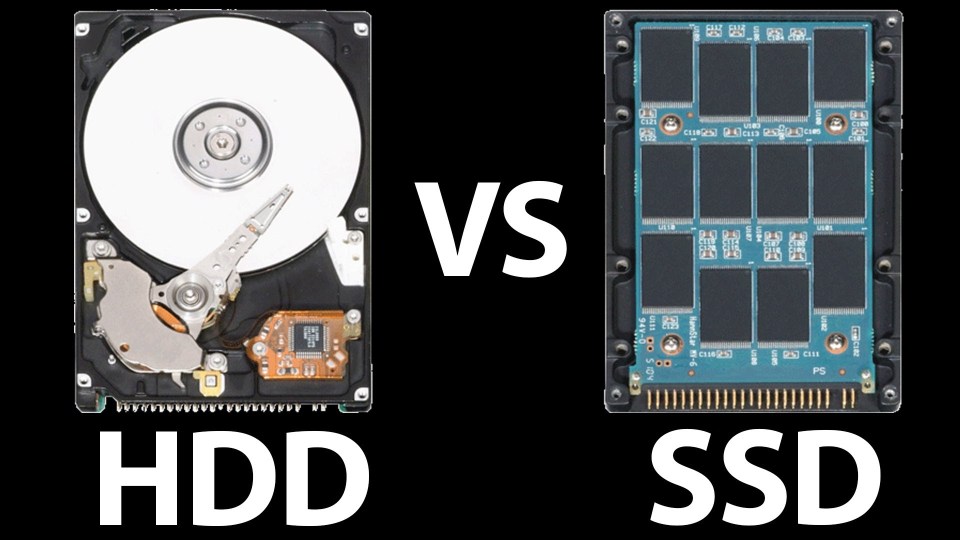 Boot time from log in screen to workable desktop: 15 Seconds

Boot time from log in screen to workable desktop: 3 Seconds

So, what if you want to install an SSD with Apple Domination, what is involved?

So now you know what all the fuss is about, and why I LOVE installing SSD drives into my clients’ Macs. It gives MacBook Pros from 2012 until about 2007’ish models a brand new lease on life, and pumps out similar performance to brand new MacBook Pros that cost 2 arms and a leg. Even older iMacs, as far back as 2007, can get an SSD installed, and run like a dream. It may not be able to run MacOS Sierra, due to it being 10 years old as well Apple’s limitations, but at least it will keep up with the Mac-Joneses.

Shoot through any questions you may have though to lee@appledomination.co.za