It is well known that there has been a lot of talk lately about Microsoft launching their full Mobile Office package for the iPad. OneNote has already made its way onto our beloved tablets, but when exactly is the rest of the family coming? Well, nobody can say, without making an obvious thumb-sucking guess. So what do we do in the meantime then?

CloudOn has just last night released their new app, allowing Microsoft Word, Excel and Powerpoint documents to not only be viewed in the familiar Office setting, but also to create and edit these documents too.
How much will this functionality cost you? Not a cent! 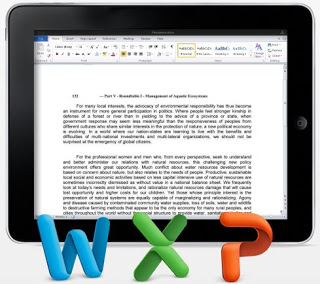 The application has integrated with DropBox, to keep you Office Docs synchronised between all your devices. This does mean that you will need to create a DropBox account in order to use the CloudOn offering of course, but not to worry, it’s free as well.
Grab your PC/Mac version of Drop Box here, and get the IOS version here.

The application resembles the full Word/Excel/Powerpoint interface, which means that you will be able to jump right in and start working on those documents with ease.

All of the processing is based on Cloudon’s servers though, so it does tend to get a little sluggish here and there. 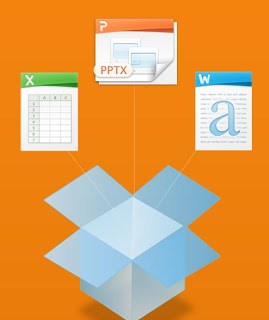 Personally, I will take a little bit of sluggish processing if it means that I can show a pivot table to a client on my iPad.

It seems that the overwhelming response to the application has forced CloudOn to remove the app temporarily, as they end “Phase 1”, aka “We didn’t think it would hit our servers this hard”.
If you missed this Phase 1, don’t stress, Phase 2 will be underway shortly, and the app will be available again. Head on over to their website, and sign-up for a notification as to when this phase begins. I will also post an update when it is available again.

One thought on “Now you can create and edit Microsoft Office Documents on your iPad, for Free”